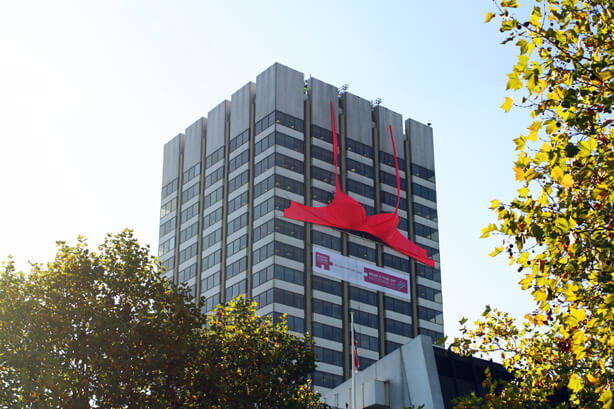 Tomorrow is Wear it Pink Day.

The aim of the day is to wear something pink and donate £2 to Breast Cancer Campaign.

In 2012 by an event agency Chillisauce.co.uk auctioned the world’s biggest bra on eBay. Into the purchase cost was included the Guinness World Record official certificate.

It took 4 weeks and 1 person to make the bra; The material alone weighted 75 kg and with the fixings and clips – around 90kg, that’s the equivalent to 1800 bras.

Adrian Simpson, Director at Chillsauce.co.uk said ” this is a once in a lifetime opportunity to own a landmark piece of underwear and all for a good cause. It is the must-have gift for the person who has everything and craves the exclusivity that can only come with owning a fluorescent pink 30 metre bra. Our aim in auctioning the bra is to build awareness and involvement in Wear It Pink Day as well as raise money for Breast Cancer Campaign in the process.”

After a 10 day charity auction (from 18 to 28 Octomber) the bra with its Guinness World Record Certificate, was sold for £3601 to GoldenPalace.com. 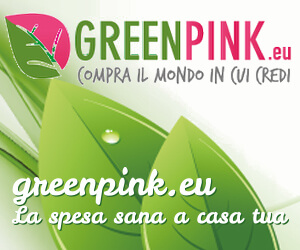