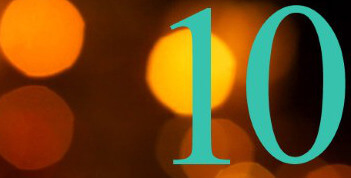 Have you ever thought, why the twelfth month of the year December is called so, while the ”decem” means ten?

Probably yes, but to whom who have never paid attention to this little detail, here is some information:

December is the twelfth and the last month of the year according to the Gregorian calendar, while it was the tenth in the Roman one when the year was starting with March.

It is known that the second king of Rome, Numa Pompilius added January and February to the Roman calendar. December had 30 days. King Numa dropped one day on his reform and in 46 B.C. Julius Caesar added back two, which made it 31 days.

Even after the addition of two more months made December the twelfth month, no one changed its name. December still maintains the original name derived from ”ten.”